Imagining a World Without Growth 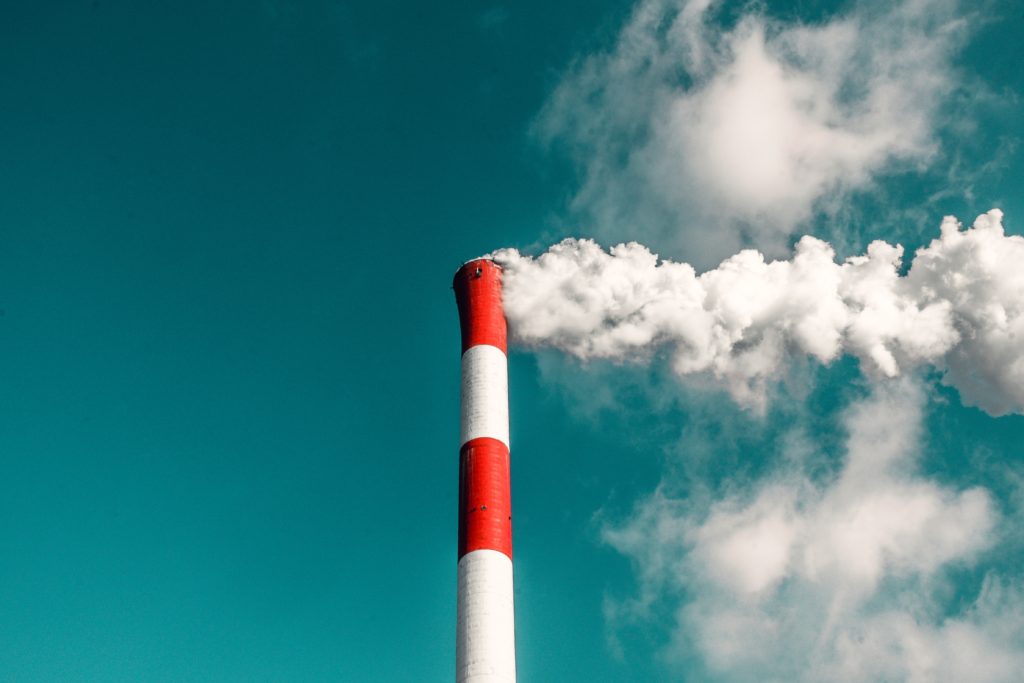 Could the world order survive without growing?

It’s hard to imagine now, but humanity made do with little or no economic growth for thousands of years. In Byzantium and Egypt, income per capita at the end of the first millennium was lower than at the dawn of the Christian Era. Much of Europe experienced no growth at all in the 500 years that preceded the Industrial Revolution. In India, real incomes per person shrank continuously from the early 17th through the late 19th century.

As world leaders gather in Paris to hash out an agreement to hold down and ultimately stop the emissions of heat-trapping greenhouse gases that threaten to make Earth increasingly inhospitable for humanity, there is a question that is unlikely to be openly discussed at the two-week conclave convened by the United Nations. But it is nonetheless hanging in the air: Could civilization, as we know it, survive such an experience again?

The answer, simply, is no.

Economic growth took off consistently around the world only some 200 years ago. Two things powered it: innovation and lots and lots of carbon-based energy, most of it derived from fossil fuels like coal and petroleum. Staring at climactic upheaval approaching down the decades, environmental advocates, scientists and even some political leaders have put the proposal on the table: World consumption must stop growing.

“This is a subtle and largely unacknowledged part of some folks’ environmental/climate plan,” said Michael Greenstone, who directs the Energy Policy Institute at the University of Chicago.

The issue can be overwhelming. The science is complicated. We get it. This is your cheat sheet.

Sometimes it is not so subtle. The Stanford ecologist Paul Ehrlich has been arguing for decades that we must slow both population and consumption growth. When I talked to him on the phone a few months ago, he quoted the economist Kenneth Boulding: “Anyone who believes exponential growth can go on forever in a finite world is either a madman or an economist.”

For instance, Peter Victor of York University in Canada published a study titled “Growth, degrowth and climate change: A scenario analysis,” in which he compared Canadian carbon emissions under three economic paths to the year 2035.

Limiting growth to zero, he found, had a modest impact on carbon spewed into the air. Only the “de-growth” situation — in which Canadians’ income per person shrank to its level in 1976 and the average working hours of employed Canadians declined by 75 percent — managed to slash emissions in a big way.

And it is creeping into international diplomacy, showing up forcefully in India’s demand for “carbon space” from the rich world, which at its logical limit would demand that advanced nations deliver negative emissions — suck more carbon out of the atmosphere than they put in — so the world’s poor countries could burn their way to development as the rich countries have done for the last two centuries.

Working for the Sustainable Development Commission, set up in 2001 to advise the Labour government in Britain, Tim Jackson of the University of Surrey produced a nifty calculation. Accept that citizens of developing nations are entitled to catch up with the living standards of Europeans by midcentury, and assume that Europe will grow, on average, by 2 percent a year between now and then.

To stay within the 2 degree Centigrade (3.6 degrees Fahrenheit) average temperature increase that scientists generally consider the upper bound to avoid catastrophic climate change would require the world economy in 2050 to emit no more than six grams of carbon dioxide for every dollar of economic output. To put that in perspective, today the United States economy emits 60 times that much. The French economy, one of the most carbon-efficient because it is powered extensively by nuclear energy, emits 150 grams per dollar of output.

Drawing what he saw as the inevitable conclusion, Professor Jackson published a book in 2009 called “Prosperity Without Growth” (Earthscan/Routledge).

Whatever the ethical merits of the case, the proposition of no growth has absolutely no chance to succeed. For all the many hundreds of years humanity survived without growth, modern civilization could not. The trade-offs that are the daily stuff of market-based economies simply could not work in a zero-sum world.

“It would be a nonstarter to have zero growth within a given country in terms of creating conflict between groups,” Professor Greenstone told me. “If one were to take this further and make it international, it feels like an even bigger stretch.”

Let’s examine what our fossil-fueled growth has provided us. It has delivered gains in living standards in even the poorest regions of the world.

But that’s only the beginning. Economic development was indispensable to end slavery. It was a critical precondition for the empowerment of women.

Indeed, democracy would not have survived without it. As Martin Wolf, the Financial Times commentator has noted, the option for everybody to become better off — where one person’s gain needn’t require another’s loss — was critical for the development and spread of the consensual politics that underpin democratic rule.

Zero growth gave us Genghis Khan and the Middle Ages, conquest and subjugation. It fostered an order in which the only mechanism to get ahead was to plunder one’s neighbor. Economic growth opened up a much better alternative: trade.

The Oxford economist Max Roser has some revealing charts that show the deadliness of war across the ages. It was a real killer in the era of no growth. Up to half of all deaths among hunter-gatherers, horticulturalists and other ancient cultures were caused by conflict.

The bloody 20th century — stage for two world wars, the Holocaust and other war-based genocides — still doesn’t even come close.

Naomi Klein, a champion of the leftward fringe newly converted to the environmental cause, gleefully proposes climate change as an opportunity to put an end to capitalism. Were she right, I doubt it would bring about the workers’ utopia she appears to yearn for. In a world economy that does not grow, the powerless and vulnerable are the most likely to lose. Imagine “Blade Runner,” “Mad Max” and “The Hunger Games” brought to real life.

The good news is that taking action against climate change need do no such thing. It will not be easy, but we can glimpse technological paths that will allow civilization to keep growing and afford the world economy a positive-sum future.

More than how to stop growth, the main question brought out by climate change is how to fully develop and deploy sustainable energy technologies — in a nutshell, to help the world’s poor, and everybody else, onto a path to progress that doesn’t rely on burning buried carbon.

This article is reposted from here: https://www.albertbridgecapital.com/drew-views/2019/6/17/stay-in-the-game