Advice From Life’s Graying Edge on Finishing With No Regrets 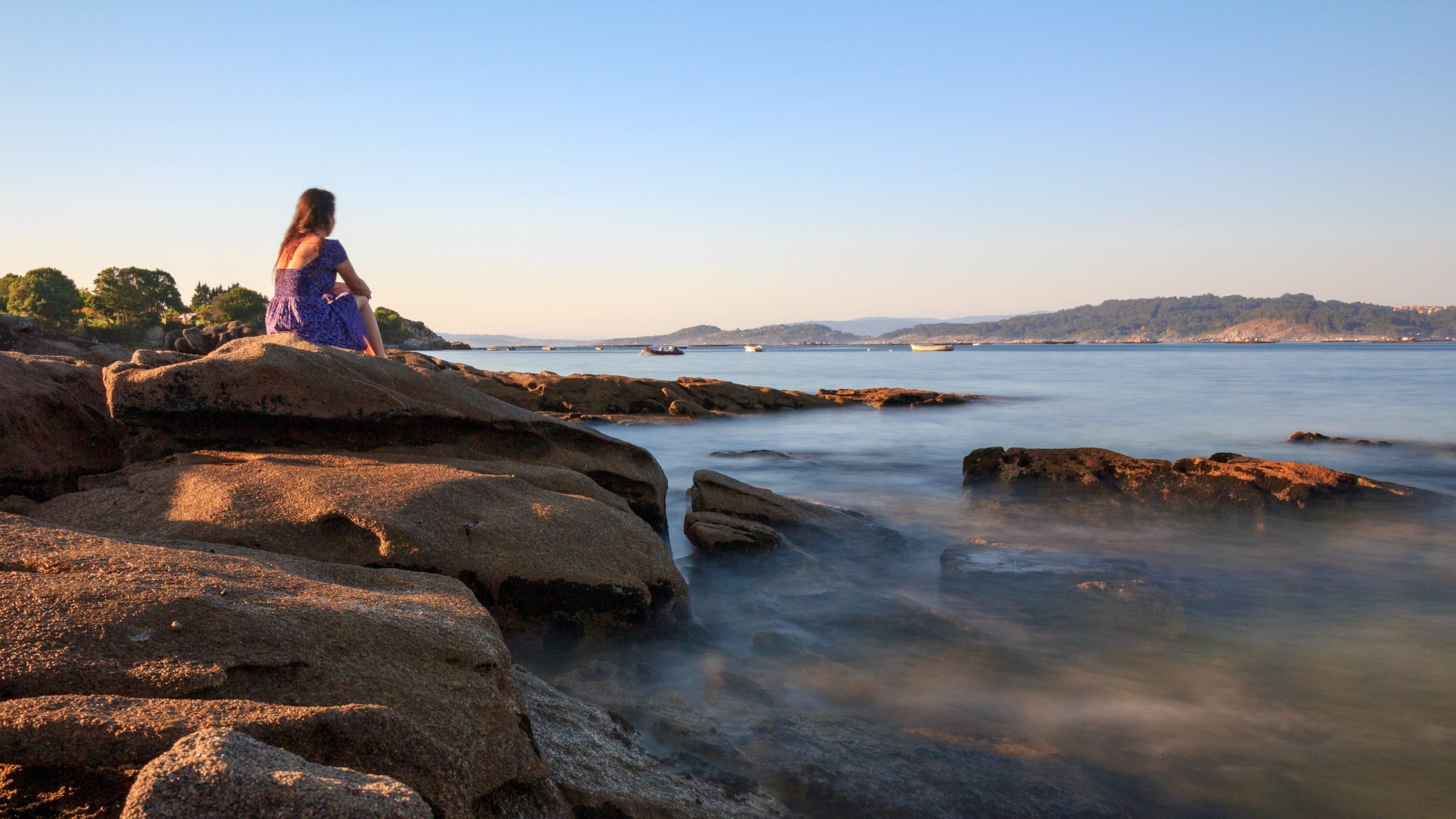 At 17, I wrote a speech titled, “When You Come to the End of Your Days, Will You Be Able to Write Your Own Epitaph?” It reflected the approach to life I adopted after my mother’s untimely death from cancer at age 49. I chose to live each day as if it could be my last — but with a watchful eye on the future in case it wasn’t.

My goal was, and still is, to die without regrets.

For more than 50 years, this course has served me well, including my decision to become a science journalist instead of pursuing what had promised to be a more lucrative and prestigious, but probably less enjoyable, career as a biochemist. I find joy each day in mundane things too often overlooked: sunrises and sunsets, an insect on a flower, crows chasing a hawk, a majestic tree, a child at play, an act of kindness toward a stranger.

Eventually, most of us learn valuable lessons about how to conduct a successful and satisfying life. But for far too many people, the learning comes too late to help them avoid painful mistakes and decades of wasted time and effort.

In recent years, for example, many talented young people have denied their true passions, choosing instead to pursue careers that promise fast and big monetary gains. High rates of divorce speak to an impulsiveness to marry and a tenuous commitment to vows of “till death do us part.”

Parents undermine children’s self-confidence and self-esteem by punishing them physically or pushing them down paths, both academic and athletic, that they are ill equipped to follow. And myriad prescriptions for antidepressants and anti-anxiety drugs reflect a widespread tendency to sweat the small stuff, a failure to recognize time-honored sources of happiness, and a reliance on material acquisitions that provide only temporary pleasure. Enter an invaluable source of help, if anyone is willing to listen while there is still time to take corrective action. It is a new book called “30 Lessons for Living” (Hudson Street Press) that offers practical advice from more than 1,000 older Americans from different economic, educational and occupational strata who were interviewed as part of the ongoing Cornell Legacy Project.

Its author, Karl Pillemer, a professor of human development at the College of Human Ecology at Cornell and a gerontologist at the Weill Cornell Medical College, calls his subjects “the experts,” and their advice is based on what they did right and wrong in their long lives. Many of the interviews can be viewed at legacyproject.human.cornell.edu. Here is a summary of their most salient thoughts.

ON MARRIAGE A satisfying marriage that lasts a lifetime is more likely to result when partners are fundamentally similar and share the same basic values and goals. Although romantic love initially brings most couples together, what keeps them together is an abiding friendship, an ability to communicate, a willingness to give and take, and a commitment to the institution of marriage as well as to each other.

An 89-year-old woman who was glad she stayed in her marriage even though her young husband’s behavior was adversely affected by his military service said, “Too many young people now are giving up too early, too soon.”

ON CAREERS Not one person in a thousand said that happiness accrued from working as hard as you can to make money to buy whatever you want. Rather, the near-universal view was summed up by an 83-year-old former athlete who worked for decades as an athletic coach and recruiter: “The most important thing is to be involved in a profession that you absolutely love, and that you look forward to going to work to every day.”

Although it can take a while to land that ideal job, you should not give up looking for one that makes you happy. Meanwhile, if you’re stuck in a bad job, try to make the most of it until you can move on. And keep in mind that a promotion may be flattering and lucrative but not worth it if it takes you away from what you most enjoy doing.

ON PARENTING The demands of modern life often have a negative effect on family life, especially when economic pursuits limit the time parents spend with their children. Most important, the elders said, is to spend more time with your children, even if you must sacrifice to do so.

Share in their activities, and do things with them that interest them. Time spent together enables parents to detect budding problems and instill important values. While it’s normal to prefer one child over others, it is critical not to make comparisons and show favoritism. Discipline is important when needed, but physical punishment is rarely effective and can result in children who are aggressive and antisocial.

ON AGING “Embrace it. Don’t fight it. Growing older is both an attitude and a process,” an 80-year-old man said. The experts’ advice to the young: “Don’t waste your time worrying about getting old.”

Most found that old age vastly exceeded their expectations. Even those with serious chronic illnesses enjoyed a sense of calm and contentment. A 92-year-old who can no longer do many of the things she once enjoyed said: “I think I’m happier now than I’ve ever been in my life. Things that were important to me are no longer important, or not as important.” Another said, “Each decade, each age, has opportunities that weren’t actually there in the previous time.”

Maintain social contacts. Avoid becoming isolated. When an invitation is issued, say yes. Take steps to stay engaged, and take advantage of opportunities to learn new things. Although many were initially reluctant, those who moved to a senior living community found more freedom to enjoy activities and relationships than they had before.

To those who worry about dying, these men and women said the best antidote is to plan for it: Get things organized, let others know your wishes, tidy up to minimize the burden on your heirs.

ON REGRETS “Always be honest” was the elders’ advice to avoid late-in-life remorse. Take advantage of opportunities and embrace new challenges. And travel more when you’re young rather than wait until the children are grown or you are retired.

As Dr. Pillemer summarized the elders’ view, “Travel is so rewarding that it should take precedence over other things younger people spend money on.” Create a bucket list now and start whittling it down.

ON HAPPINESS Almost to a person, the elders viewed happiness as a choice, not the result of how life treats you.

A 75-year-old man said, “You are not responsible for all the things that happen to you, but you are completely in control of your attitude and your reactions to them.” An 84-year-old said, “Adopt a policy of being joyful.”

The 90-year-old daughter of divorced parents who had lived a hardscrabble life said, “I learned to be grateful for what I have, and no longer bemoan what I don’t have or can’t do.” Even if their lives were nine decades long, the elders saw life as too short to waste on pessimism, boredom and disillusionment.

This article was originally published on January 8th, 2012: https://www.nytimes.com/2012/01/10/health/elderly-experts-share-life-advice-in-cornell-project.html

← The Road to Self Renewal “There Are No Shortcuts!”: QUITTERS, CAMPERS, & CLIMBERS →