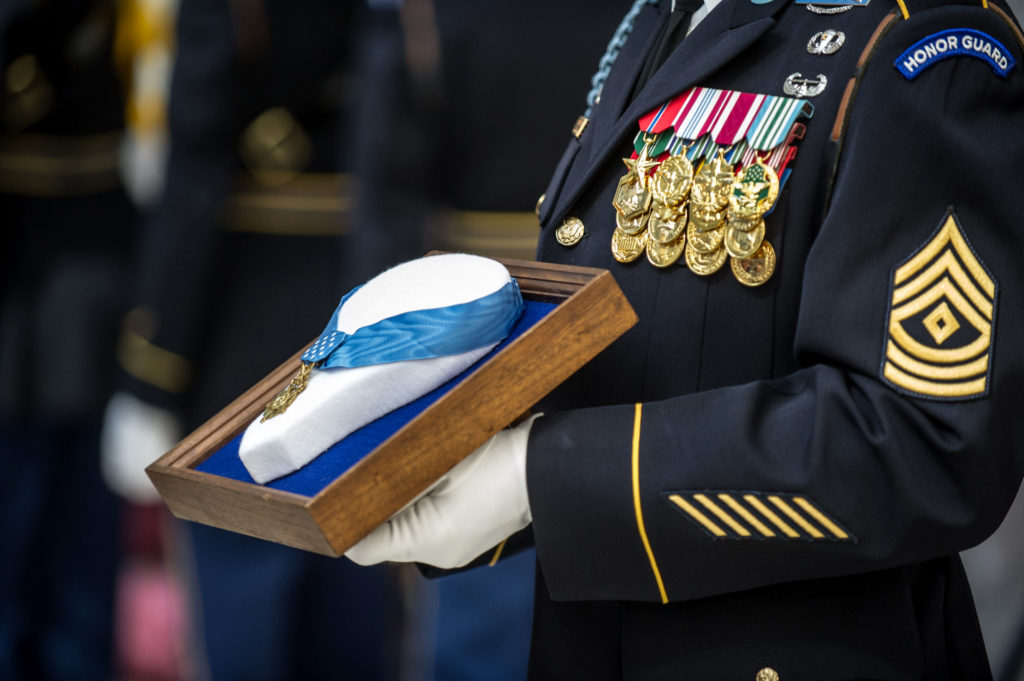 Bud Day was perhaps the bravest of the brave at the Hanoi Hilton.

After serving as a U.S. Marine in World War II, a normal man might have concluded that he had done more than his share of military service. And anyone still alive after his parachute failed to open upon ejection from an Air Force jet in the 1950s would consider calling it a military career. But Col. George E. “Bud” Day, who died Saturday at age 88, kept putting himself in harm’s way.

And that is why, at age 41, he was flying low over North Vietnam in August 1967. He led a command of forward air controllers—all volunteers because their mission of spotting enemy targets was so dangerous that nearly a quarter of their 155 pilots were shot down. Day’s F-100 was one of them, and he was captured and tortured.

Despite severe injuries he escaped barefoot and fled through the jungle toward South Vietnam. Two days later an explosion tossed his body into the air, rupturing his eardrum and sinuses and tearing his leg with shrapnel. Yet he resumed his journey south, living off frogs and berries as he dodged Communist patrols. Roughly two weeks after his escape, he was in sight of an American base when a North Vietnamese soldier pointed a rifle at him. Day tried to escape again but was shot in the hand and thigh and captured.

Refused medical treatment and suffering infections, Day must have seemed ill-equipped to resist his captors. And yet through years of captivity he provided them only false information to avoid giving anything that might help shoot down more Americans.

His determination was an inspiration to fellow Americans at the infamous “Hanoi Hilton” prison. In February 1971, Day and several others were discovered holding a forbidden religious service. According to the Air Force, “As the guards burst into the meeting room with rifles pointed at the prisoners, one of the Americans stood to his feet. Ragged, battered but unbroken, it was George Day. Looking into the muzzles of the enemy rifles he began to sing.”

The song was the Star-Spangled Banner, and one by one other prisoners joined in the song. James B. Stockdale, who sang along that day and like Day would win a Medal of Honor, would recall, “Our minds were now free and we knew it.”

A version of this article appeared July 29, 2013, on page A14 in the U.S. edition of The Wall Street Journal, with the headline: What a Hero Looks Like.