The Blindness of Social Wealth by David Brooks 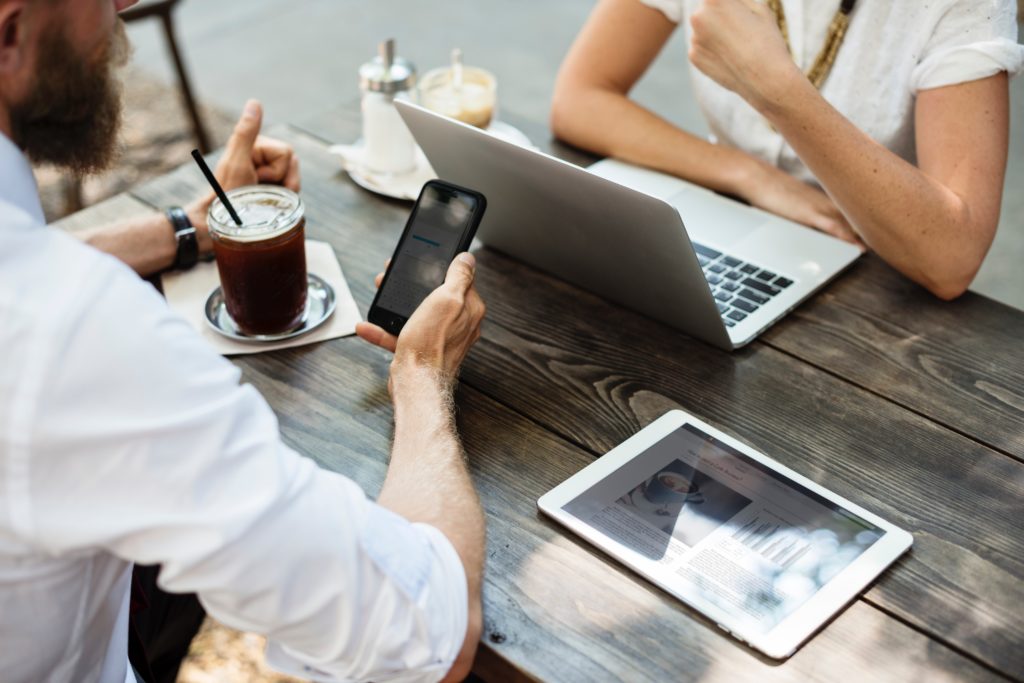 Bob Hall was a rancher. In 1936, in the midst of the Depression, he was suffering from a cancer that was eating the flesh on the side of his face. His ranch had dwindled to nearly nothing, and weeks after bankers took the last of his livestock, Hall died, leaving his family deeply in debt.

His sons pleaded with anybody they could find to make a loan and save the family ranch. No one would do it. Finally, in desperation, they went to their neighbor, Buzz Newton, who was known for his miserliness, and asked him to co-sign a loan. “I always thought so much of your dad; he was the most generous man I have known,” Newton answered. “Yes, I’ll co-sign the note.”

Bob Hall’s grandson, also named Robert Hall, drew out the lesson in his book “This Land of Strangers,” noting: “The truth is, relationships are the most valuable and value-creating resource of any society. They are our lifelines to survive, grow and thrive.”

There’s a mountain of evidence suggesting that the quality of our relationships has been in steady decline for decades. In the 1980s, 20 percent of Americans said they were often lonely. Now it’s 40 percent. Suicide rates are now at a 30-year high. Depression rates have increased tenfold since 1960, which is not only a result of greater reporting. Most children born to mothers under 30 are born outside of marriage. There’s been a steady 30-year decline in Americans’ satisfaction with the peer-to-peer relationships at work.

Former Surgeon General Vivek Murthy summarized his experience as a doctor in an article in September in The Harvard Business Review: “During my years caring for patients, the most common pathology I saw was not heart disease or diabetes; it was loneliness.”

Patients came to see him partly because they were lonely, partly because loneliness made them sick. Weak social connections have health effects similar to smoking 15 cigarettes a day, and a greater negative effect than obesity, he said.

Over the past five years, such trends have abruptly gotten worse. In 2012, 5.9 percent of young people suffered from severe mental health issues. By 2015 it was 8.2 percent.

Last year, Jean Twenge wrote a much-discussed article for The Atlantic, “Have Smartphones Destroyed a Generation,” charting the accelerating social collapse. Teenagers are suddenly less likely to date, less likely to leave the home without their parents, more likely to put off the activities of adulthood. They are spending more time alone with their digital screens, and the greater the screen time, the greater the unhappiness. Eighth graders who are heavy users of social media are 27 percent more likely to be depressed.

I was really struck by this last week, when Mark Zuckerberg came through Washington. Most of the questions he faced at the congressional hearings and most of the analysis in the press were about Facebook’s failure to protect privacy. That’s the sort of thing that may be uppermost on your mind if you are socially wealthy, if, like most successful politicians and analysts, you live within a thick web of connection and feel as if your social schedule is too full.

But the big issue surrounding Facebook is not privacy. It’s that Facebook and other social media companies are feeding this epidemic of loneliness and social isolation. It’s not only that heavy social media users are sadder. It’s not only that online life seems to heighten painful comparisons and both inflate and threaten the ego. It’s that heavy internet users are much less likely to have contact with their proximate neighbors to exchange favors and extend care. There’s something big happening to the social structure of neighborhoods.

The British anthropologist Robin Dunbar observes that human societies exist on three levels: the clan (your family and close friends), the village (your local community) and the tribe (your larger group). In America today you would say that the clans have polarized, the villages have been decimated and the tribes have become weaponized.

That is, some highly educated families have helicopter parents while less fortunate families have absent parents. The middle ring cross-class associations of town and neighborhood have fallen apart. People try to compensate for the lack of intimate connection by placing their moral and emotional longings on their political, ethnic and other tribes, turning them viciously on each other.

The mass migration to online life is not the only force driving these trends, but it is a big one. Such big subjects didn’t come up in the Zuckerberg hearings because socially wealthy and socially poor people experience Facebook differently and perceive reality and social problems differently. It’s very hard to quantify and communicate the decline in quality of relationships. But it is nonetheless true that many of us who are socially wealthy don’t really know how the other half lives.

← On Establishing High Standards Within an Organization: Perspective from Jeff Bezos of Amazon A Father’s Lesson: Keep the Spirit Level by Daniel Foster →