“There Are No Shortcuts!”: QUITTERS, CAMPERS, & CLIMBERS 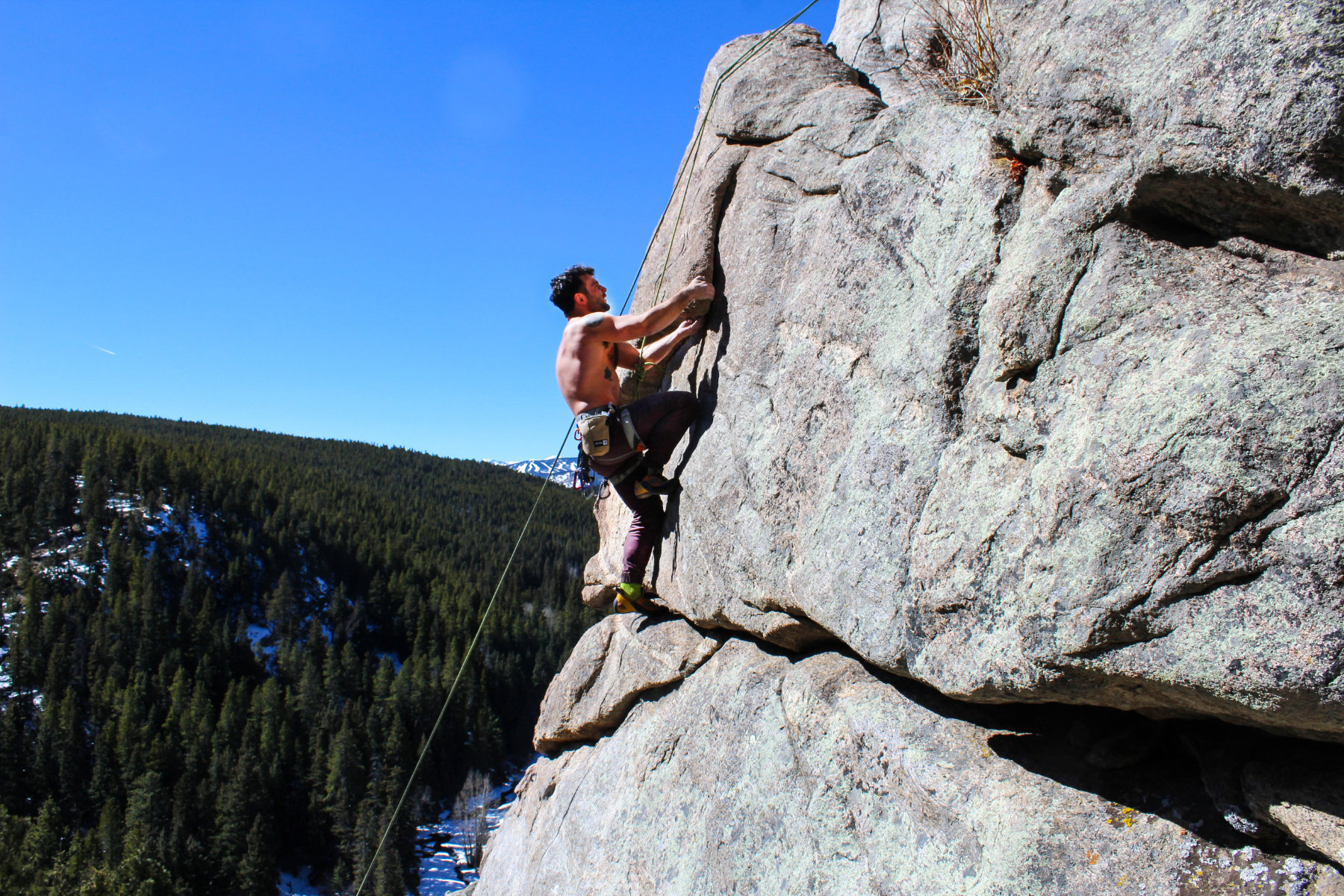 Three individuals were standing at the base of a steep hill. Having just traveled a great distance, all three were extremely tired, but knew that they must ascend the hill if they were to reach their goal destination. The first individual looked up the steep embankment and remarked,

“That’s a pretty steep hill we have to climb. I don’t know if I can make it. Besides, my back hurts, my knees hurt, my whole body hurts! Also, I’ve tried climbing hills like that before, and I never made it to the top – not even once – so I’m just going to sit here at the base and wait for you other two to come back down. In fact, I don’t even know why you’re attempting the climb. You know it’s just about impossible to complete. If you were smart, you’d just sit here with me and enjoy watching those other idiots fail miserably attempting the climb.”

The other two individuals couldn’t believe their ears. All three had set out to accomplish this goal. They had made a pact that none would quit until they reached their destination. The two remaining were extremely disappointed, but undaunted by their companion’s failure. Onward up the hill the two climbed, full of ambition, knowing that success was within their grasp. About halfway up the second individual paused, took off the backpack, sat down, looked up at the final individual and said,

“Y’know, I’m tired. Besides, who’s to say that what I’m looking for will be at the top of the hill. I’ve come this far, and I feel pretty good about what I did. Look at all of those people at the bottom of the hill who couldn’t get this far. They’re the lazy ones! I think instead of climbing up the hill, I’ll just walk around it. That’s easier on my body, and I’ll still reach my goal. It’ll just take a little longer, that’s all!

“I can’t believe you’re willing to compromise the climb just because the challenge is more difficult than we imagined. What if everyone thought that way? Well, I’ll rest for a few minutes, but I’m continuing on. I set out to reach the top, and that’s just what I’m going to do. I’m not letting a little fatigue slow me down. Heck, I’m tired also, but I’m not quitting.”

So on the final individual trudged, up, up, up the hill until the crest was just a few feet away. With a final burst of energy and effort, the summit was reached. The goal was attained! Looking around, the individual was disappointed. “My two friends should be here with me so that we can all celebrate together. But I realize that in life there are quitters, campers, and climbers. They chose to quit and camp, I chose to climb!”

The above story is dramatized for effect, but the end result can apply to many situations in life. Are you a quitter, camper, or climber. Before you answer, let’s define each and list the predominant characteristics. See which category you fall into!

Quitters are people who…well…quit! They quit on themselves and others. Quitters cop out, back out, drop out, run out, and get kicked out. They get upset if things aren’t going according to plan, yet are quick to blame others for their own lack of progress. Quitters abandon their cause or goal easily, usually seeking the “shortcut” in exchange. Quitters are quick to try and drag others back down to their level of discontentment. They want everyone to feel as bad as they feel and will take any means necessary to “rain on your parade.” Quitters can be great gossips and backbiters. I call quitters “The boo-bugs” – you know – the people who talk about you behind your back about why and when you’ll fail, but in reality are jealous because they don’t have the drive, discipline, determination, desire, and heart to accomplish what others have worked hard for. They are externally motivated, meaning instead of achieving their own definition of success, they want to try and accomplish what others have done. Quitters move from plan to plan and location to location seeking the magic answer. Unfortunately, quitters never quite realize that they can achieve success. The irony is that quitters usually suffer more pain, hardship, and discontentment further down the road. Quitters just have to quit complaining and just start doing! If they would put as much energy into achieving success as they do into complaining, making excuses, and changing courses, success would be virtually guaranteed.

Campers are people who start out ambitious, but somewhere down the road they get stuck in a rut. Campers do the same thing day in and day out. Comfort becomes their primary goal. Campers become satisfied with mediocrity – their favorite slogan is “That’s good enough!” For campers, anything that doesn’t challenge them beyond their present potential is acceptable. Campers usually choose the easier, more traveled road. They don’t want to be pushed or challenged to grow, because growth (both mental and physical) can be hurtful and painful. Campers float between internal and external motivation depending upon the challenge. Once campers become accustomed to a current way of living it’s difficult for them to change because of fear. The fear of success, fear of failure, or fear that their lives will become disrupted or compromised beyond their control dominate their thoughts. Campers can have great unrealized, untapped potential. They just have to believe in themselves, let go of their fears and inhibitions, and not let anyone or anything deter them from their goal.

Climbers live without compromise. They make no excuses for their lack of progress other than “I could have/should have worked harder.” Climbers accept responsibility for their actions and seldom place blame on others. They may camp for a while, but only to gather strength for the next challenge. Climbers accept challenges readily – they welcome adversity and continually strive for self-improvement. Climbers understand that in the pursuit of a goal, it’s not really the destination or end result, but rather the process or journey that’s the challenge. Climbers continually challenge themselves by making “games” out of reaching goals. Reaching or mastering one goal just allows a climber to start a new game. Climbers are internally motivated, usually with a Type A personality – a real go-getter! A climbers philosophy is simply “I can, I will, I shall!” Climbers make a way when there appears to be no way!

DON’T QUIT!
When things go wrong as they sometimes will, when the road you’re trudging seems all uphill,
When the funds are low and the debts are high, and you want to smile, but you have to sigh,
When care is pressing you down a bit – rest if you must, but don’t you quit!

Life is queer with its twists and turns, as every one of us sometimes learns,
And many a person turns about when they might have won had they stuck it out.
Don’t give up though the pace seems slow – you may succeed with another blow.

Often the struggler has given up when he might have captured the victor’s cup;
and he learned too late when the night came down, how close he was to the golden crown.

Success is failure turned inside out – so don’t complain and please don’t pout,
stick to the fight when you’re hardest hit,-
It’s when things seem worst that you mustn’t quit!

©2000 by David and Jana Patterson, All Rights Reserved