What do we know about climate change? My long-read Q&A with Steven Koonin 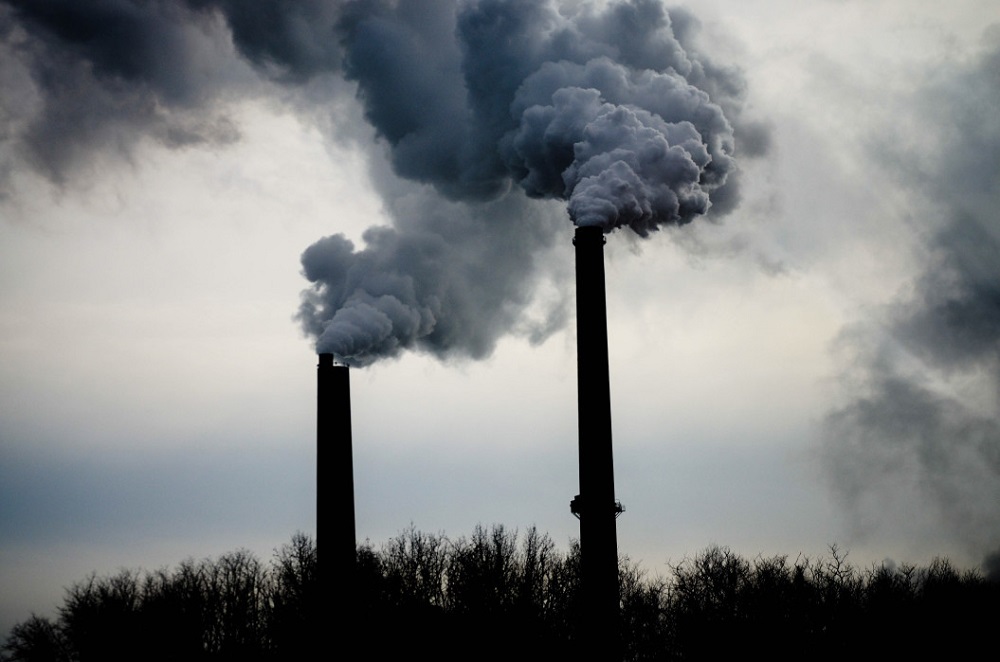 “The science is settled on climate change,” eco-pessimists tell us. But can science ever really
be settled? In this episode, I’m joined by Steven E. Koonin to discuss the consensus within
the climate science community, popular misconceptions about the climate, and how we
should respond to warming global temperatures given the costs climate change will impose
down the road and the costs of cutting our carbon emissions today.
Steve is a professor at New York University and a nonresident senior fellow here at the
American Enterprise Institute. Previously, he served as the Under Secretary for Science at the
US Department of Energy under Barack Obama from 2009 to 2011. This year, he
published Unsettled: What Climate Science Tells Us, What It Doesn’t, and Why It Matters.
What follows is a lightly edited transcript of our conversation. You can download the episode
here, and don’t forget to subscribe to my podcast on iTunes or Stitcher. Tell your friends,
leave a review.
Pethokoukis: Your book is titled “Unsettled” and the point is that climate
science is not settled; science is never settled. But has the science grown
stronger? Has it grown more certain since the early ’90s when Al Gore came out
with his “Earth in the Balance” book, or maybe the early 2000s when he came
out with “An Inconvenient Truth”? Do we know more and do you feel more
confident in the science?
Koonin: Certainly given the passage of 30 years and spending of God knows how many tens
of billions of dollars, of course we understand much more about the climate system now than
we did when Al Gore wrote his book. Some things have become more certain. And at the
same time, we’re starting to realize the limits of our current understanding.
What have we become more certain about and what have we become less
certain about? And does the combination of both make you more concerned
about the climate?
So for example, again, going back 30 years, there was still some doubt about what the global
average temperature anomaly was doing. There were conflicting measurements on the
ground. It’s gotten much better now. We know that the globe has warmed about 1.1 degrees
since 1900. We also have good confidence now that the planet is gaining energy — that
there’s more energy being absorbed from sunlight than the planet is radiating out into space.
That’s a very tricky thing to measure. It’s a fraction of a percent effect, but nevertheless, we’re
quite confident that that’s happening.
Are there things that people were really confident of 30 years ago or 15 years
ago that we’ve become less confident of? 1) Are we becoming less confident
about some things? 2) What are the big questions where we need a lot more
research and we’re not sure at all?
I think one of the big questions is the natural variability of the climate system. Maybe not so
much for the global temperature, but that in some ways is a theoretical construct of interest
only to scientists. What’s really of interest is what’s happening with local weather, sea level
rise, storms, floods, droughts, and so on. And there I think we’re starting to understand just
how variable all of those things are on a multi-decade or century timescale.
Let’s put aside the worst projections. Should what we have learned make us
more concerned than we were 20 years ago because either the potential
outcomes are worse or we’re more certain about those outcomes?
I think we should be less concerned. And of course, your matter of concern depends a little
bit on where you sit. And so I sit as a citizen of a developed world country and I’m not starved
for energy. If I were somebody in China and India, I might have a different set of concerns,
but my own concern has been tempered by realizing just how adaptable human society is.
Again, if you look at the 20th century, as the globe warmed a degree, we saw the greatest
improvement in human welfare ever as the population quadrupled from two billion to
roughly eight billion people.
And if you look at the projections of what’s going to happen with the global temperature by
the end of this century, we’ll see another one and a half degrees roughly, and that’s not going
to make civilization fall apart. Come on, it’s not going to happen at all. And in fact, the IPCC
says that. It’s says that compared to other forces, demographics, technology, regulation, trade
and so on, climate is a relatively small impact on the economy.
You’re living in a developed country, and you were born in the 20th century. If
you were going to be born early in the next century, would you be more
concerned?
I think we should believe that our great-great-grandchildren will be every bit as adaptable
and more clever and better off than we are. And again, let’s remember that those of us in the
developed world are only 1.5 billion people. There are 6.5 billion people that are scrambling
up the developmental ladder. They are going to need energy and the more of it that they can
get, the better they’re going to be by the end of the century.
I want to read a quote from a paper by the late economist Martin Weitzman
called “Some Basic Economics of Extreme Climate Change.” You’re probably
familiar with it. And again, the listeners love when I read so I always try to read
at least once during the podcast:

Climate change is characterized by deep structural uncertainty in the science coupled
with an economic inability to evaluate meaningfully the welfare losses from high
temperature changes. The probability of a disastrous collapse of planetary welfare from
too much CO2 is non-negligible, even if this low probability is not objectively knowable.

← How Will You Measure Your Life? Why I’m for COVID vaccines, but against vaccine mandates. →