Our approach is characterized by continuous learning and hard work. Herein are a handful of Addresses, Audio/Video Presentations, Articles, Books and White Papers that we found thought provoking. 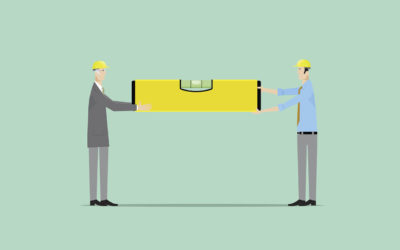 A Father’s Lesson: Keep the Spirit Level by Daniel Foster

For decades my carpenter father, who died in 2009, always carried a small wood level in his pocket. He would fish it out and place it on the nearest horizontal surface: shelves, mantels, stairs—even sidewalks. At the neighbor’s, when he thought no one was looking, he would sneak it out and go to work. Is … Read More 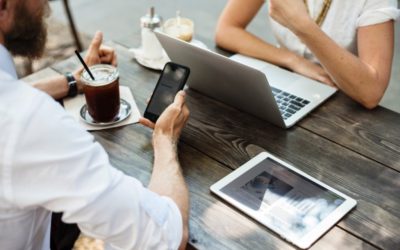 The Blindness of Social Wealth by David Brooks

Bob Hall was a rancher. In 1936, in the midst of the Depression, he was suffering from a cancer that was eating the flesh on the side of his face. His ranch had dwindled to nearly nothing, and weeks after bankers took the last of his livestock, Hall died, leaving his family deeply in debt. … Read More 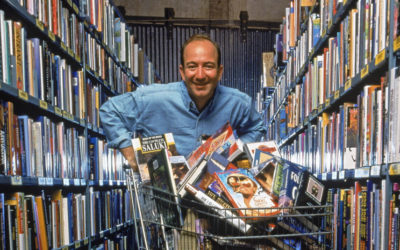 On Establishing High Standards Within an Organization: Perspective from Jeff Bezos of Amazon

One thing I love about customers is that they are divinely discontent. Their expectations are never static – they go up. It’s human nature. We didn’t ascend from our hunter-gatherer days by being satisfied. People have a voracious appetite for a better way, and yesterday’s ‘wow’ quickly becomes today’s ‘ordinary’. I see that cycle of … Read More 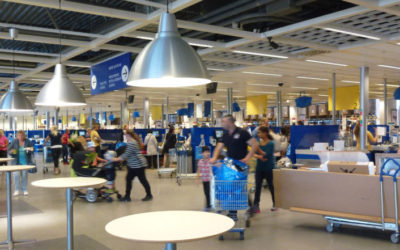 The Testament of a Furniture Dealer: Perspective from Ingvar Kamprad of IKEA

To create a better everyday life for the many people By offering a wide range of well-designed, functional home furnishing products at prices so low that as many people as possible will be able to afford them. We have decided once and for all to side with the many. What is good for our customers … Read More 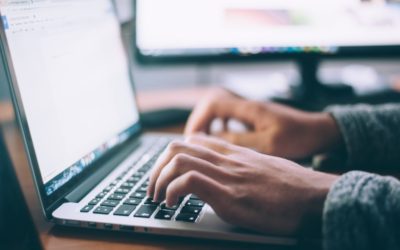 How to Succeed In Business? Do Less by Morten Hansen

By Morten T. Hansen Most Americans work impossibly hard. We put in long hours and maximum effort, but better performance often eludes us. I’m no exception. I remember being in my 20s and landing my dream job as a management consultant at the posh London office of the U.S.-based Boston Consulting Group. I strode through the … Read More 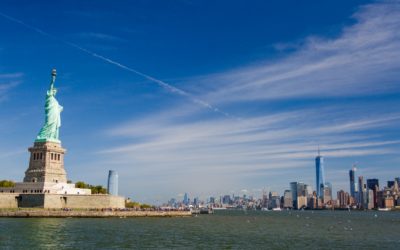 The Secrets to Wealth in America by Warren Buffett

By Warren Buffett I have good news. First, most American children are going to live far better than their parents did. Second, large gains in the living standards of Americans will continue for many generations to come. Some years back, people generally agreed with my optimism. Today, however, pollsters find that most Americans are pessimistic about their … Read More 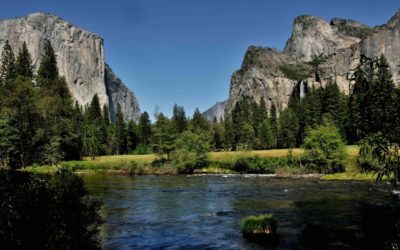 The Paradox of Our Age: A Sermon by Dr. Bob Moorehead (Overlake Christian Church)

A sermon written by Dr. Bob Moorehead of Seattle’s Overlake Christian ChurchWe have taller buildings but shorter tempers; wider freeways but narrower viewpoints; we spend more but have less; we buy more but enjoy it less; we have bigger houses and smaller families; more conveniences, yet less time; we have more degrees but less sense; … Read More 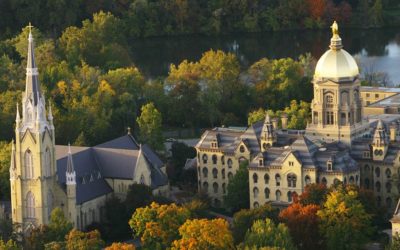 Abby Davis’ 2016 Valedictory Address at The University of Notre Dame

Abby Davis, a political science major from Avon Lake, Ohio, who graduated with a 3.99 GPA, delivers the Valedictory Address at the 171st University of Notre Dame Commencement Ceremony on May 15… Watch Video 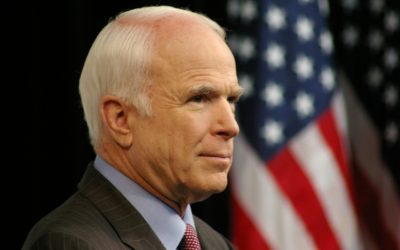 Senator John McCain’s remarks after receiving the 2017 Liberty Medal Thank you, Joe [Biden], my old, dear friend, for those mostly undeserved kind words. Vice President Biden and I have known each other for a lot of years now, more than forty, if you’re counting. We knew each other back when we were young and handsome … Read More 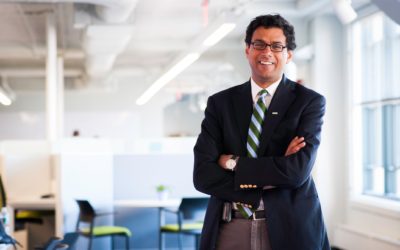 June 3, 2012We had a patient at my hospital this winter whose story has stuck with me. Mrs. C was eighty-seven years old, a Holocaust survivor from Germany, and she’d come to the emergency room because she’d suddenly lost the vision in her left eye. It tells you something about her that she was at … Read More 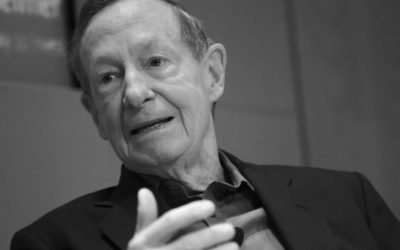 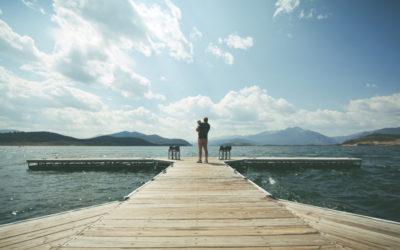 My 19 year old son Zach just finished his first summer internship. Back in May, a few days before he started his internship, I sent him this email…Zach, as you begin your first serious internship, I wanted to share some advice. When I started my first job, I wish someone would have sat me down … Read More 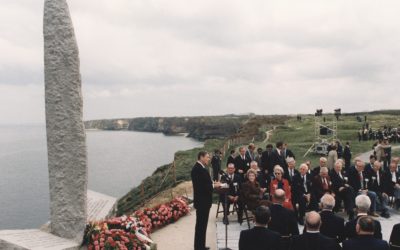 President Ronald Reagan – On the 40th Anniversary of D-Day Pointe du Hoc – Normandy, France 6 June 1984We’re here to mark that day in history when the Allied armies joined in battle to reclaim this continent to liberty. For 4 long years, much of Europe had been under a terrible shadow. Free nations had … Read More 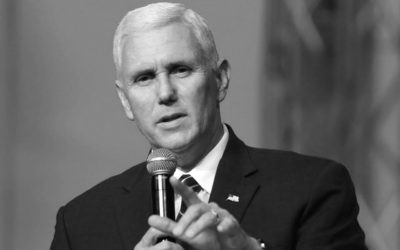 Mike Pence’s Address on the Presidency at Hillsdale College

September 20, 2010 President and Mrs. Arnn, Mr. John Cervini, Mr. David Bobb, Elliot Gaiser, College Republicans and each and every one of the faculty and students of Hillsdale College here today…. As I am sure you know, honor is what allows us to do what is right despite the cost. Even greater honor is required … Read More 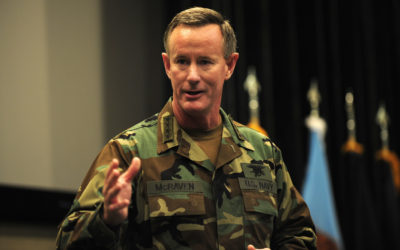 Admiral William McRaven (USN, Retired) 2014 Commencement Address University of Texas at Austin President Powers, Provost Fenves, Deans, members of the faculty, family and friends and most importantly, the class of 2014. Congratulations on your achievement. It’s been almost 37 years to the day that I graduated from UT. I remember a lot of things about that … Read More 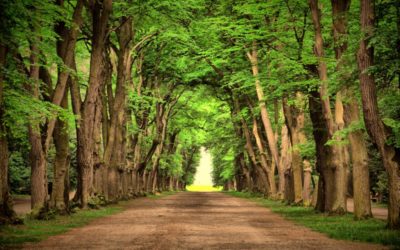 I was scheduled to speak about the world outlook at an investment conference recently and shortly before my time slot the conference organizer said the audience was more interested in what I had learned over the course of my career than what I had to say about the market. I jotted a few notes down … Read More 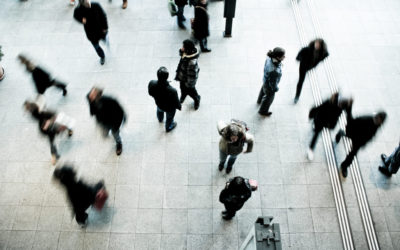 Written by Stephen Mihm Shortly before Christmas, the U.S. Census Bureau put some coal in the nation’s holiday stocking. It released data highlighting a worrisome trend: The population grew a subdued 0.7 percent, the lowest rate of growth since the Great Depression years of 1936 and 1937. Declines in the birthrate and the slowing pace of … Read More 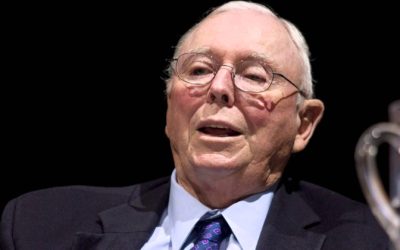 A Lesson on Elementary, Worldly Wisdom As It Relates To Investment Management & Business Given By Charles Munger at the University of of Southern California

Charles Munger – USC Business School I’m going to play a minor trick on you today because the subject of my talk is the art of stock picking as a subdivision of the art of worldly wisdom. That enables me to start talking about worldly wisdom—a much broader topic that interests me because I think all … Read More 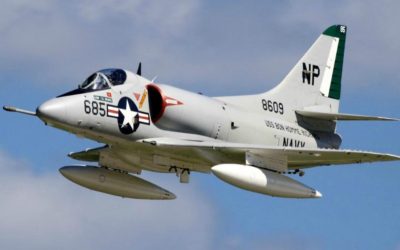 Testing Epictetus’s Doctrines in a Laboratory of Human Behavior James Bond StockdaleI came to the philosophic life as a thirty-eight-year-old naval pilot in grad school at Stanford University. I had been in the navy for twenty years and scarcely ever out of a cockpit. In 1962, I began my second year of studying international relations … Read More 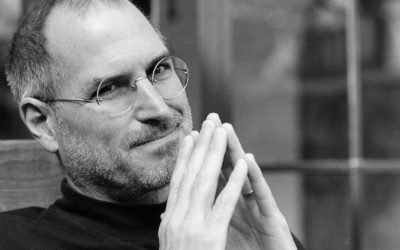 I am honored to be with you today at your commencement from one of the finest universities in the world. I never graduated from college. Truth be told, this is the closest I’ve ever gotten to a college graduation. Today I want to tell you three stories from my life. That’s it. No big deal. … Read More 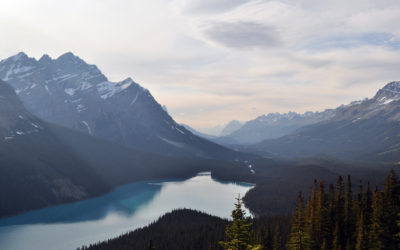 Transcription of the 2005 Kenyon Commencement Address – May 21, 2005 Written and Delivered by David Foster Wallace (If anybody feels like perspiring [cough], I’d advise you to go ahead, because I’m sure going to. In fact I’m gonna [mumbles while pulling up his gown and taking out a handkerchief from his pocket].) Greetings [“parents”?] … Read More 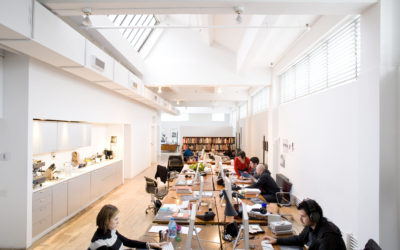 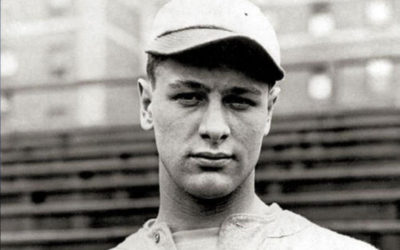 Fans, for the past two weeks you have been reading about a bad break I got. Yet today I consider myself the luckiest man on the face of the earth.I have been in ballparks for seventeen years and have never received anything but kindness and encouragement from you fans. Look at these grand men. Which … Read More 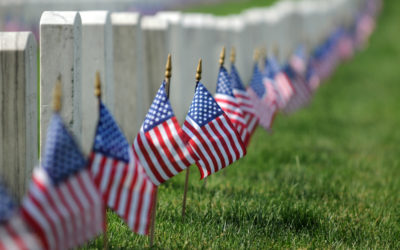 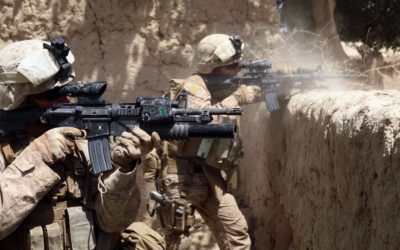 Courage Under Fire By Peggy Noonan

Forgive me. I’m going to return to a story that has been well documented the past few weeks, and I ask your indulgence. So much has been happening, there are so many things to say, and yet my mind will not leave one thing: the firemen, and what they did. Although their heroism has been widely … Read More 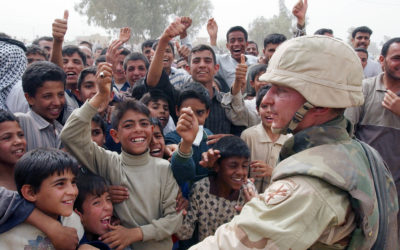 A History of Global Living Conditions in 5 Charts 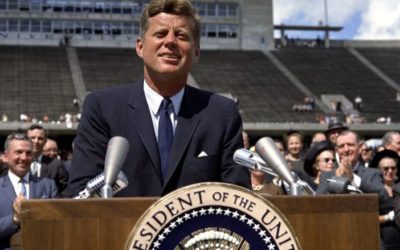 President Pitzer, Mr. Vice President, Governor, Congressman Thomas, Senator Wiley, and Congressman Miller, Mr. Webb, Mr. Bell, scientists, distinguished guests, and ladies and gentlemen: I appreciate your president having made me an honorary visiting professor, and I will assure you that my first lecture will be very brief. I am delighted to be here, and I’m particularly … Read More 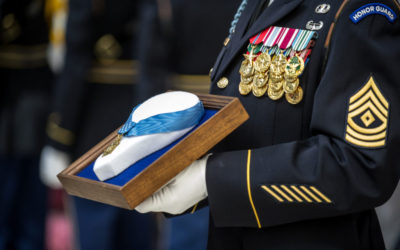 Bud Day was perhaps the bravest of the brave at the Hanoi Hilton. After serving as a U.S. Marine in World War II, a normal man might have concluded that he had done more than his share of military service. And anyone still alive after his parachute failed to open upon ejection from an Air Force … Read More 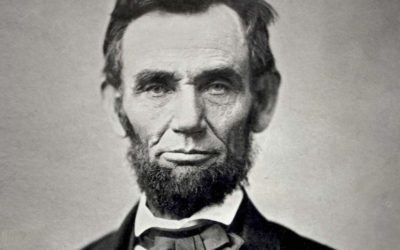 Four score and seven years ago our fathers brought forth, on this continent, a new nation, conceived in Liberty, and dedicated to the proposition that all men are created equal. Now we are engaged in a great civil war, testing whether that nation, or any nation so conceived and so dedicated, can long endure. We are … Read More